DaVinci Camp scholars partaking in the various forms of art.

A scholar demonstrating that he does know how to play the drums.

These scholars look hard to find details in the artwork before them at The Legion of Honor.

After watching the opera, La Traviatta, scholars and staff pose for a photo inside the San Francisco Opera House 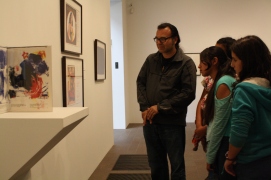 DaVinci scholars and staff take in the different pieces of art belonging to the larger piece entitled One Cent Life.

DaVinci Camp scholars concentrated on maintaining the beat during their drumming session.

DaVinci Camp scholars and staff pose with this piece of a baboon at The Legion of Honor.

The DaVinci Camp group poses together outside of the Legion of Honor. 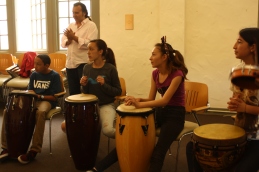 Scholars paying attention as instructions are given out on what type of beat they will be playing.

A young scholar is captivated by the intricate beauty of Diego Rivera’s “The Making of a Fresco.” 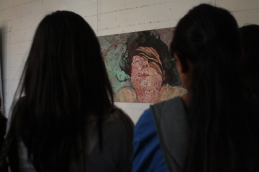 The scholars examine the art along the walls of the San Francisco Art Institute. 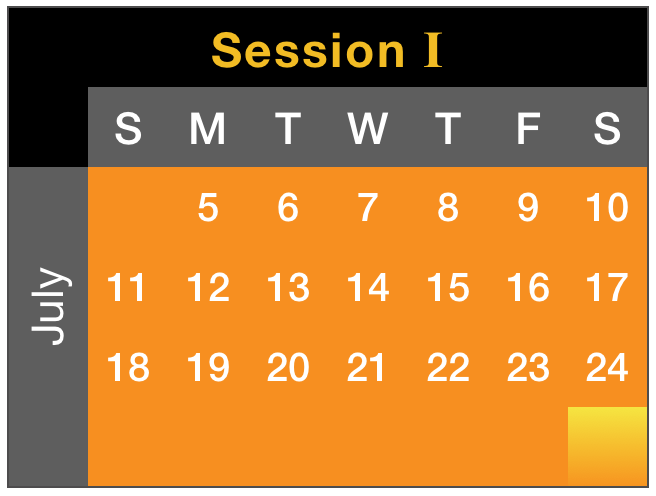