The many faces of DaVinci Camp.

The DaVinci Camp scholars and staff pose with “Comedy of Errors” actress, Patty Gallagher, who is also a Professor at UC Santa Cruz. 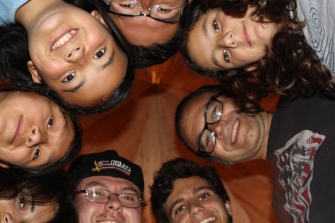 The group poses in a cirlce at the Berkeley Art Museum to display the artistic elements of geometrical shapes.

Scholars and Staff pose in front of the famous Ghirardelli Square!

DaVinci Camp posing next to the Tyrannosaurus Rex cast found in the VLSB at UC Berkeley.

The scholars and staff enjoy Cheeseboard pizza before they watch the “Comedy of Errors.”

The group shows their excitement for the upcoming Flamenco show at the Rhythmix Cultural Works.

Both sessions of the DaVinci camp pose for a photo at the conclusion of their tour of the mechanical engineering building, Hesse Hall.

While on lunch break, DaVinci Camp scholars and staff check out the view from greater heights.

DaVinci camp scholars and campers pose with chemistry professor Nitash Balsara during their tour of the chemistry lab. 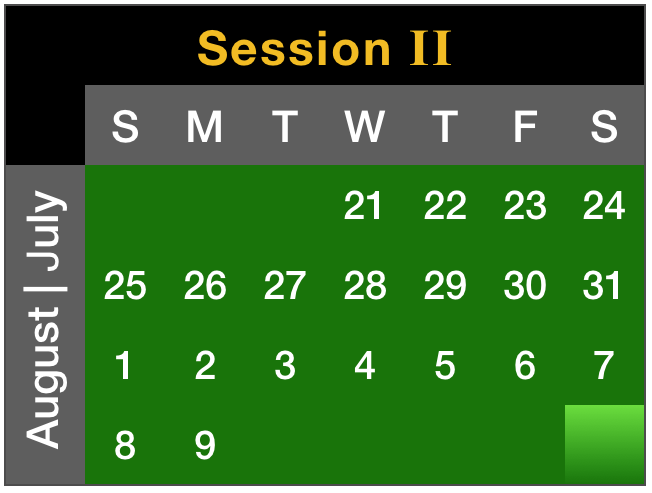